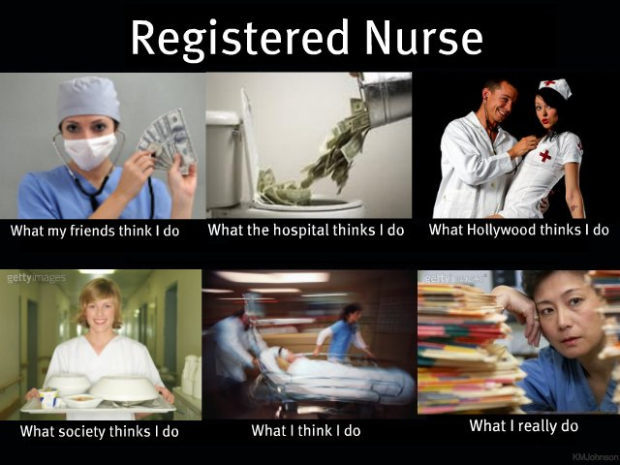 What do you think?

When did we shift into a world where a bachelor’s degree is not enough? Hell, when did we shift to a world where a high school diploma is not enough? My first “professional” job I used no skills that I learned in college. As a political science major with minors in art history and classical studies, nothing that I did in my job reflected my preferences or skills. But having that degree set me above people who didn’t have one, even if it had nothing to do with anything.

Is it fair? Do you need a piece of paper and thousands of dollars in debt to determine that you’re a harder worker and worth more money than someone who doesn’t have that piece of paper? Or maybe they have a lesser piece of paper from a two-year school. Since they were probably working to put themselves through that two-years anyway, and it probably ended up taking longer. I’m not entirely sure what brought on this moral crisis I seem to be going through. Well, I kind of do. I think.

Yesterday we had a panel of our advanced practice nurse faculty come talk to us about the advanced practice nursing programs at our school. How it’s much better then being a regular nurse. How you will feel more fulfilled and amazing by officially becoming a professional student. How every day is a mystery, a wonderous puzzle that can only be solved by your marvelous, advanced nursing brain.

In December I will have two bachelor’s degrees. Personally I think that combined they should be a masters, but that’s just me. Anyway, this degree will actually enable me to practice what I’ve learned over these very accelerated 16 months. Hospitals now are almost exclusively BSN (bachelor’s of science in nursing) preferred, meaning that two-year RNs will slowly be phased out and required to enroll in RN to BSN programs just to keep their jobs. Just like the high school diploma. I’m not saying that I could have done this job out of high school. I’m not even saying I could have done this job after my first degree. But there’s something to be said for the need for more education for more pay, when the education doesn’t have anything to do with the job.

I think that in the future I will eventually pursue an advanced degree in nursing, but I feel like I need to find my footing first. I know that they push us because they want our money, but frankly I’m tired of hearing about it. Why is it not acceptable that I want to work for a few years to make sure I’ve found a specialty that I want to advance in? Why can’t I just look forward to graduating in December and getting a paycheck? Because that’s all I want at this point. So just let me do it, okay? Geez.

4 thoughts on “What is Enough?”