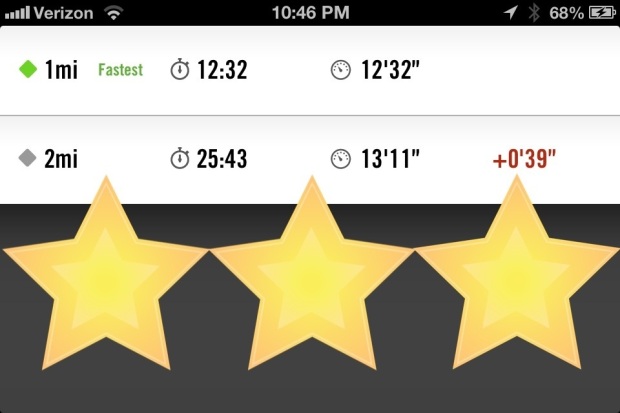 GOLD STARS FOR EVERYONE!!

I decided to run today before my shift since Joel asked me yesterday if I had quit running. Hardy har. The answer is no. I thought I was doing pretty well but I only averaged sub 13 miles. 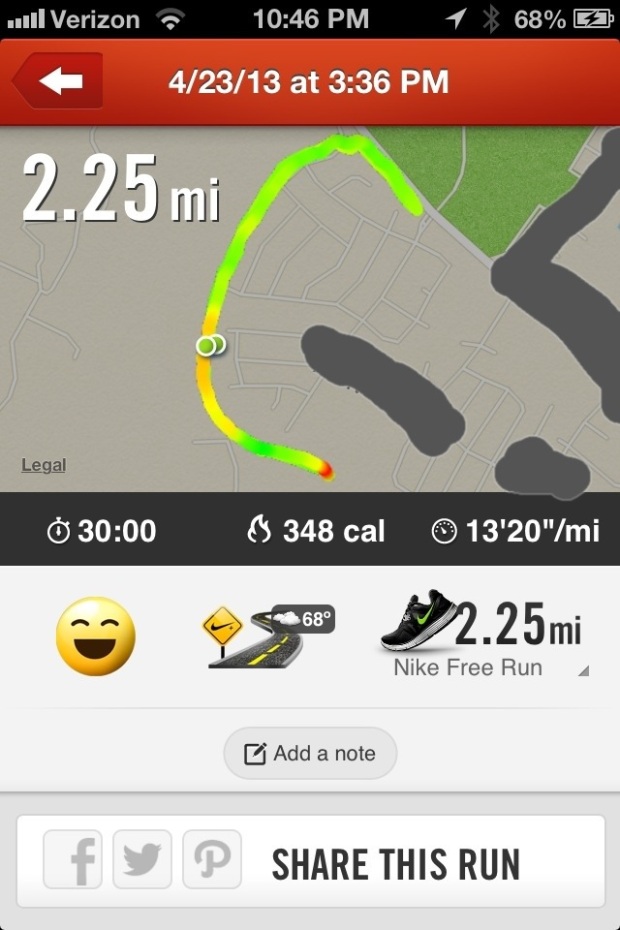 I wore my Nike Free’s which are minimalist shoes, because my other ones were too bulky. They were making me feel like I had some lead legs. No bueno.

The shoes felt good. I may trend toward that direction. Those Brooks Pure shoes are pretty boss.

And yes, I got a little carried away with the photoshop. Learn to love it. 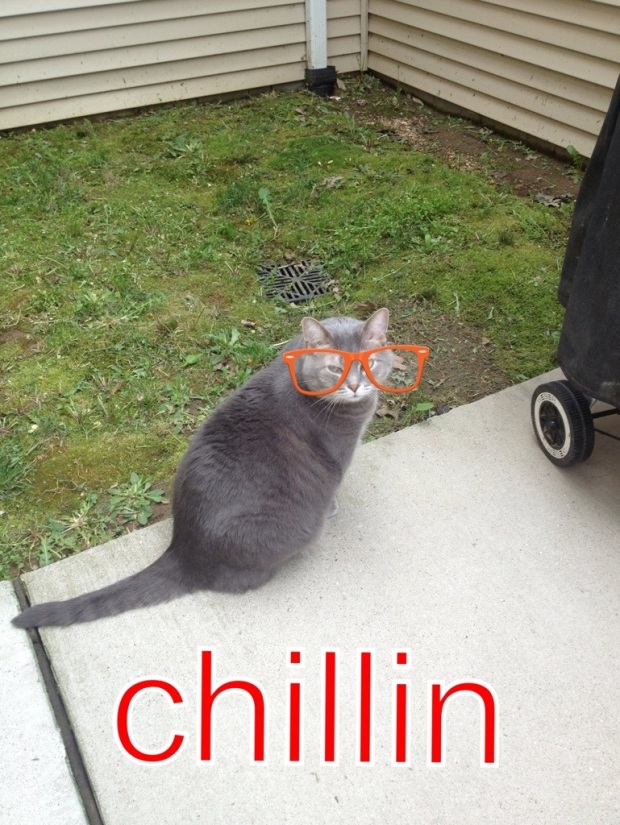 The title of this is illusions, which are not tricks (that’s something whores do for money. Or candy!), and that has to do with my hair. I had several misconceptions about cutting my hair. I thought things were going to happen. Namely: I wouldn’t shed as much, I would automatically lose five pounds, and I would spend less time fooling with it. The first two are completely false. The last one is tricky. While I spend less time per excursion, I have to do it more, so I think it’s a draw.

Any misconceptions you’ve shed some light on?