I wanted to post some pictures from this project I’ve been working on. My friend Ashley, over at The Wine Stain came up with #30DaysofCityLove as a way to explore her city and her relationship with it. It has morphed into a very cool exploration of city dwellers points of view from around the world. Pretty sweet, eh? I will admit, I’m a city basher, but like she talks about in her post, I am one of those people that doesn’t do anything in the city, so I probably shouldn’t bad mouth it. I thought that this exercise would get me out into my city to maybe discover some things that I like and maybe find some new stuff to do. So far it hasn’t. So far I’ve taken pictures of stuff around me, but haven’t made it a priority to get out there and find new things. Mostly because I’ve been working a lot, and like I’ve said before, I bust my ass when I’m at work, so I don’t want to do anything when I’m off. But tonight I’m going out to dinner with some friends downtown, so I’ll take a lap around while I’m out. Here are some of my pictures (follow me on Instagram!) so far. 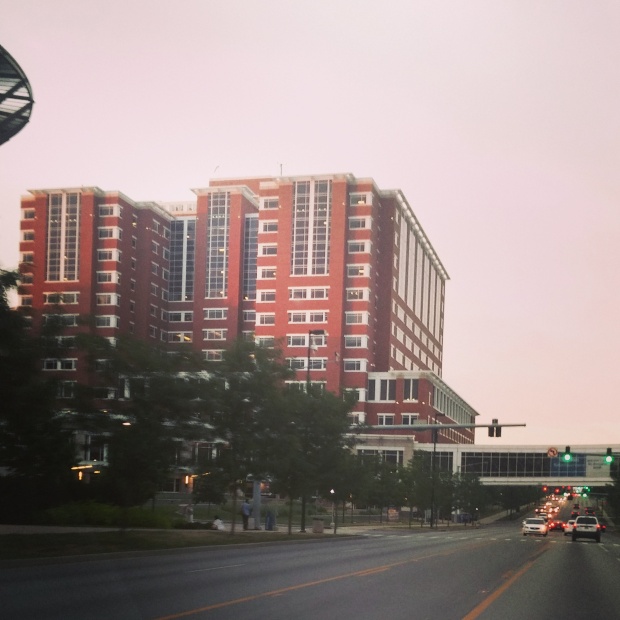 This is my hospital! 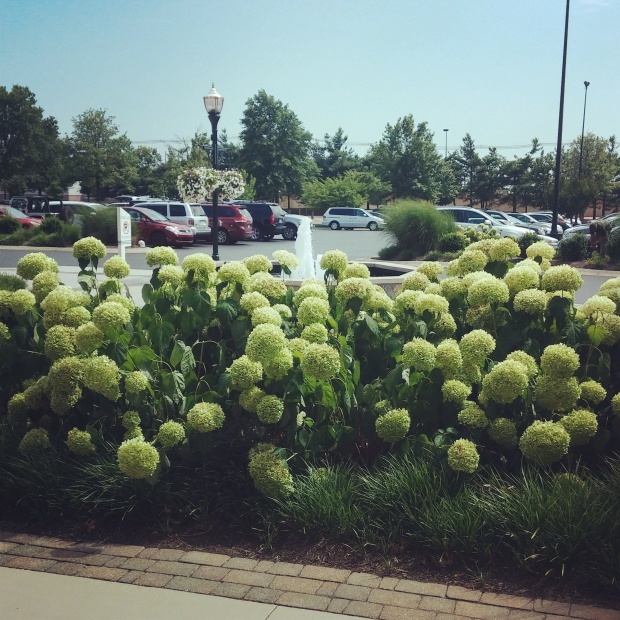 This is a fountain! 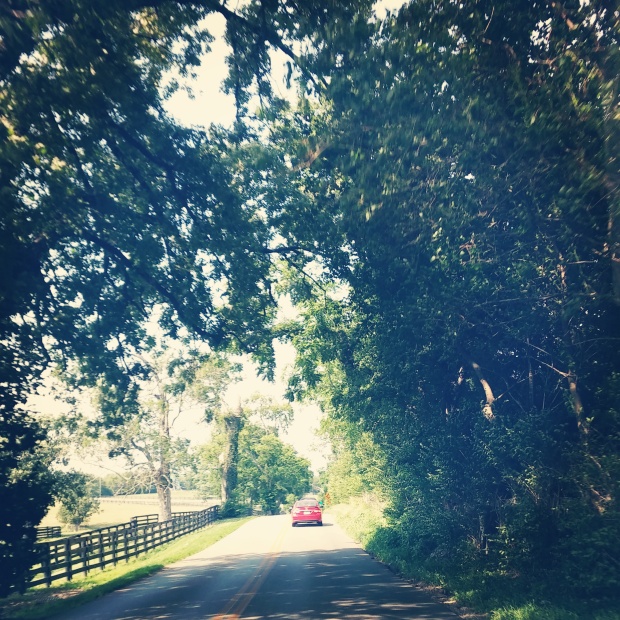 This is a backroad! 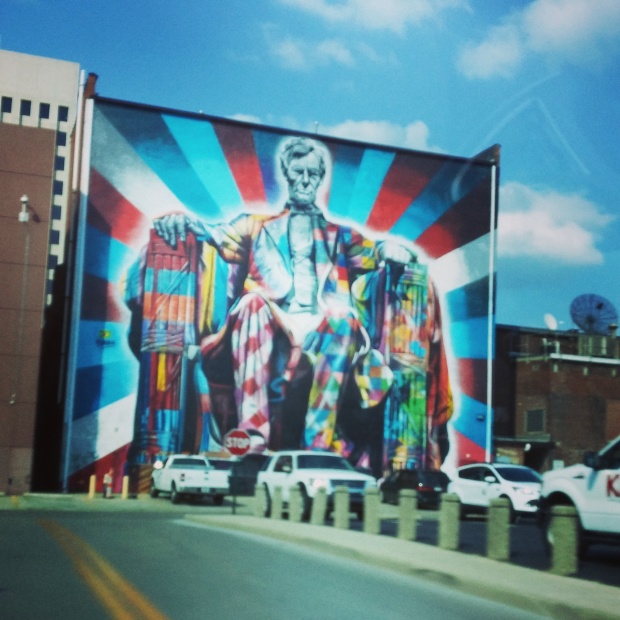 This is Abe Lincoln! 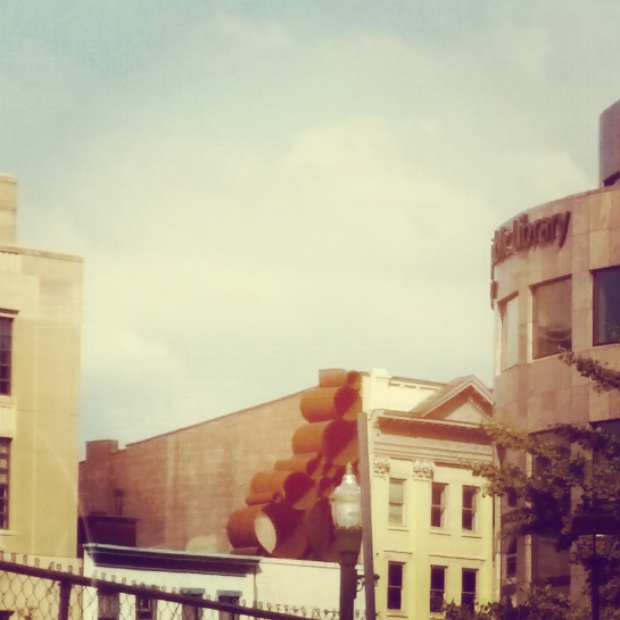 And here’s some art! 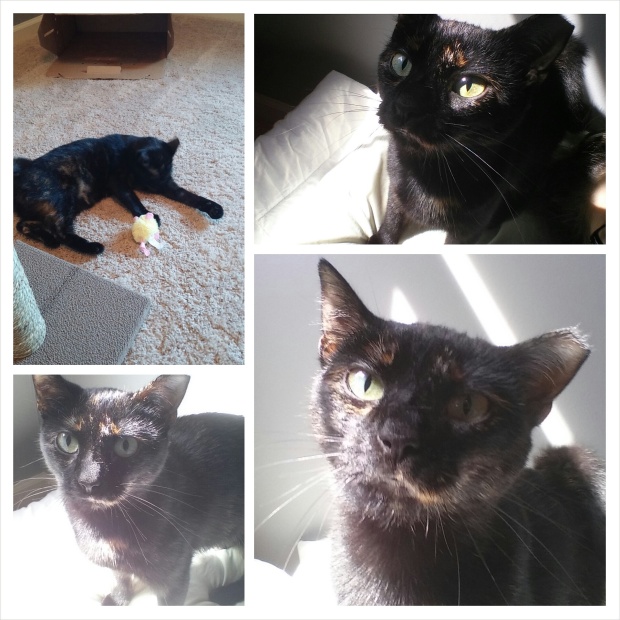 This is Peppermint Patty!

Talk to you soon!